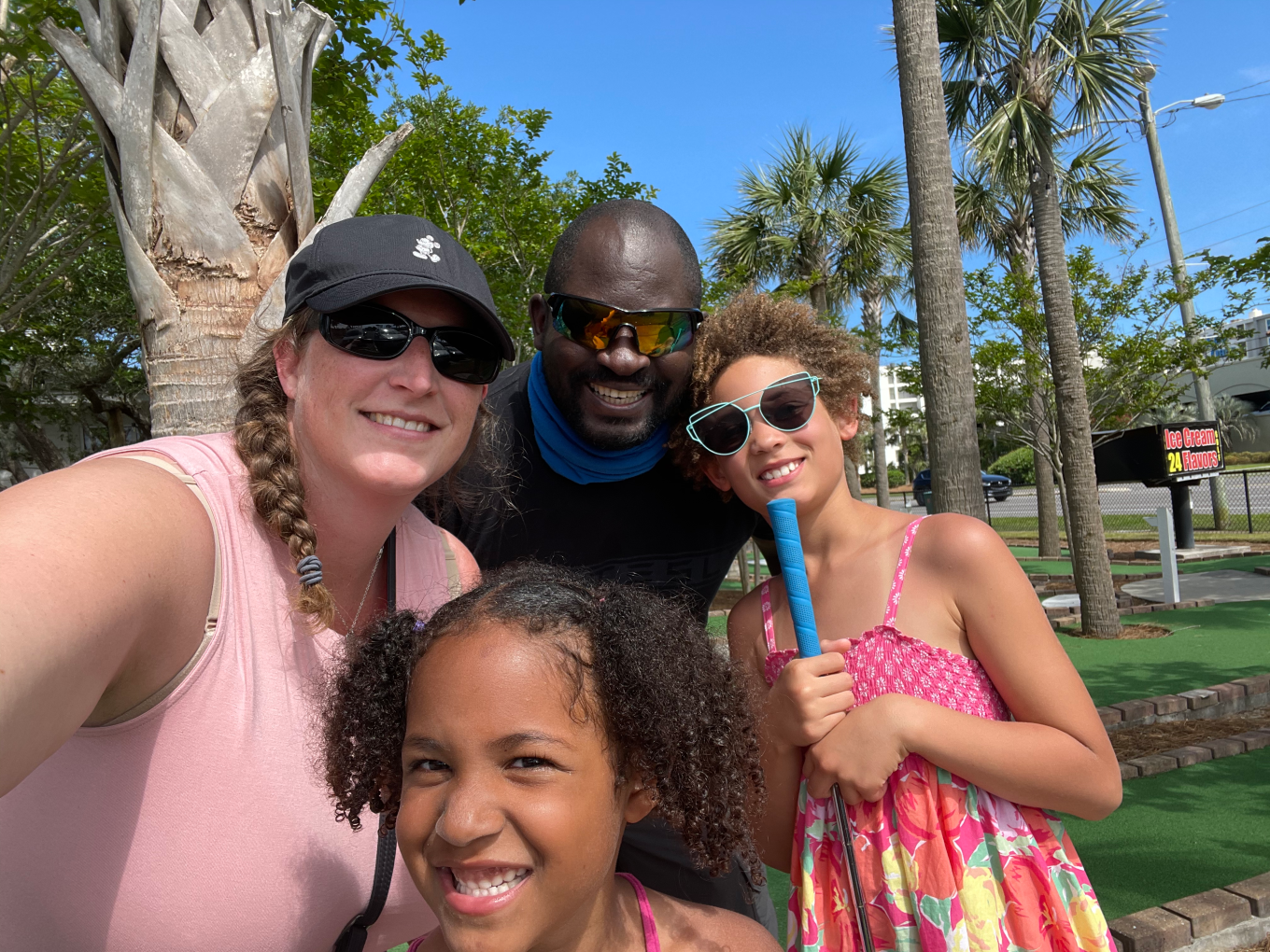 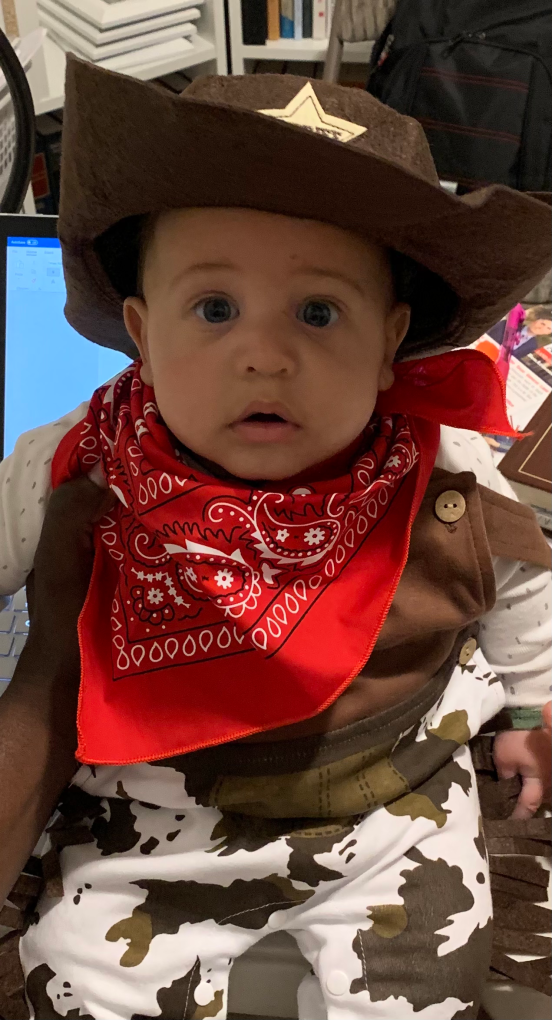 Martin Etwop is an unashamed Christian conservative born and raised in Uganda during the worst HIV epidemic and war-ravaging periods of that sub–Saharan African nation’s history.

As the 4th of 7 children to two high school educators, Martin learned early the importance of stewardship and responsibility. Born right after the fall of dictator Idi Amin, Martin lived through all the wars that ravaged Northern Uganda from 1981 to 2001. For many who watched the Invisible Child documentary “Kony 2012”, Martin lived through all that was portrayed in the documentary and more.

Despite all the wars, poverty, disease, and complete chaos around him growing up, Martin’s parents taught him the importance of relying on God as the ultimate source of everything. A lesson he has carried on with him till now. From this early lesson, he chose to pursue and share the love of Jesus to the nations around East Africa in his late teens and early twenties. Through this pursuit of serving Jesus, he came to the United States as a missionary 15 years ago, working in the California high desert city of Victorville as a church plant missionary before moving to Hollywood, CA, to continue with his missionary calling.

In addition to working with the church, Martin has also worked in education at a Christian school and in automotive manufacturing at Tesla Inc.

As your Congressman, I will use every ounce of energy and every ability in my power to ensure that our foundations are defended at all times. I will do something about our future as Americans.

Etwop graduated from Liberty University with a Bachelor of Sciences in Business Administration-International Business. He is currently completing his final year of Law school at Texas Southern University Thurgood Marshall School of Law.

Etwop is a strong advocate of organ donation. Having himself donated an organ to an American in need 14 years ago.
In 2006, Martin read the story of a mother of 3 who was trying to save the life of her husband who had end-stage kidney failure. Martin was touched by this mother’s plea for a kidney donor to save her loved one. He volunteered to be tested for compatibility, and when he was a match, Martin willingly donated a kidney to a wonderful father who got a new lease at life to play with and watch his two sons and a daughter grow to the responsible young Americans they have become. Today, two of the three children are completing college with plans of going to medical school, while the youngest child is a high school wrestling champion.

Martin and Dena have been married since 2009, and they have two girls, Mercy (8) and Anna (6), and a little boy, Ezekiel (4 months old). They are proud to be raising their children in Conroe, TX.